I first set foot on this mountain in September of 2010 (link). That was my second climb. After 4 years, I went back to Maculot for a day hike. 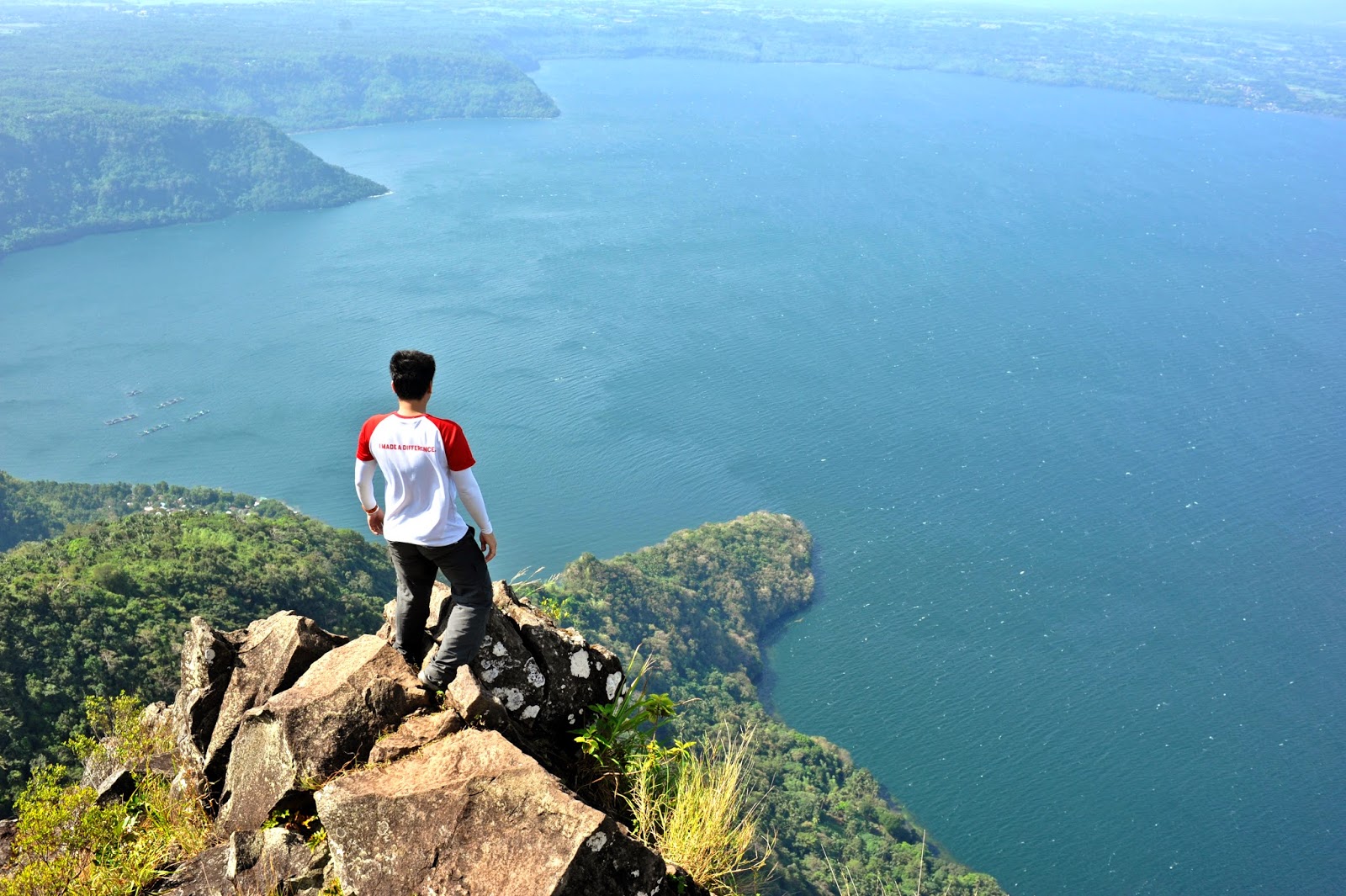 LATEST UPDATES
As of February 2013, the trail to the Rockies was closed and a new one was opened. This new trail is well marked by white arrows and signs. The difficulty and distance of the new trail is practically the same as the old one, thus no changes in the itinerary will be made.

BACKGROUND
Mt. Maculot is one of the most popular daytrip destinations. It is so popular that on weekends and summer months, there is a sari-sari store, dubbed '7-11' at the campsite. This mountain, at the heart of Batangas, is known as a landmark for locals and travelers alike; it is easily identifiable because of its abruptly terminating east side - forming a cliff that is challenging for rock climbers and breathtaking to everybody else. Others describe the shape of the mountain as 'igloo-like'. (read more pinoymountaineer.com)

We left Manila at around 4:15 in the morning and arrived at Cuenca around 7:00AM. We parked and prepared for the climb in a few minutes and started our assault at 7:15AM. 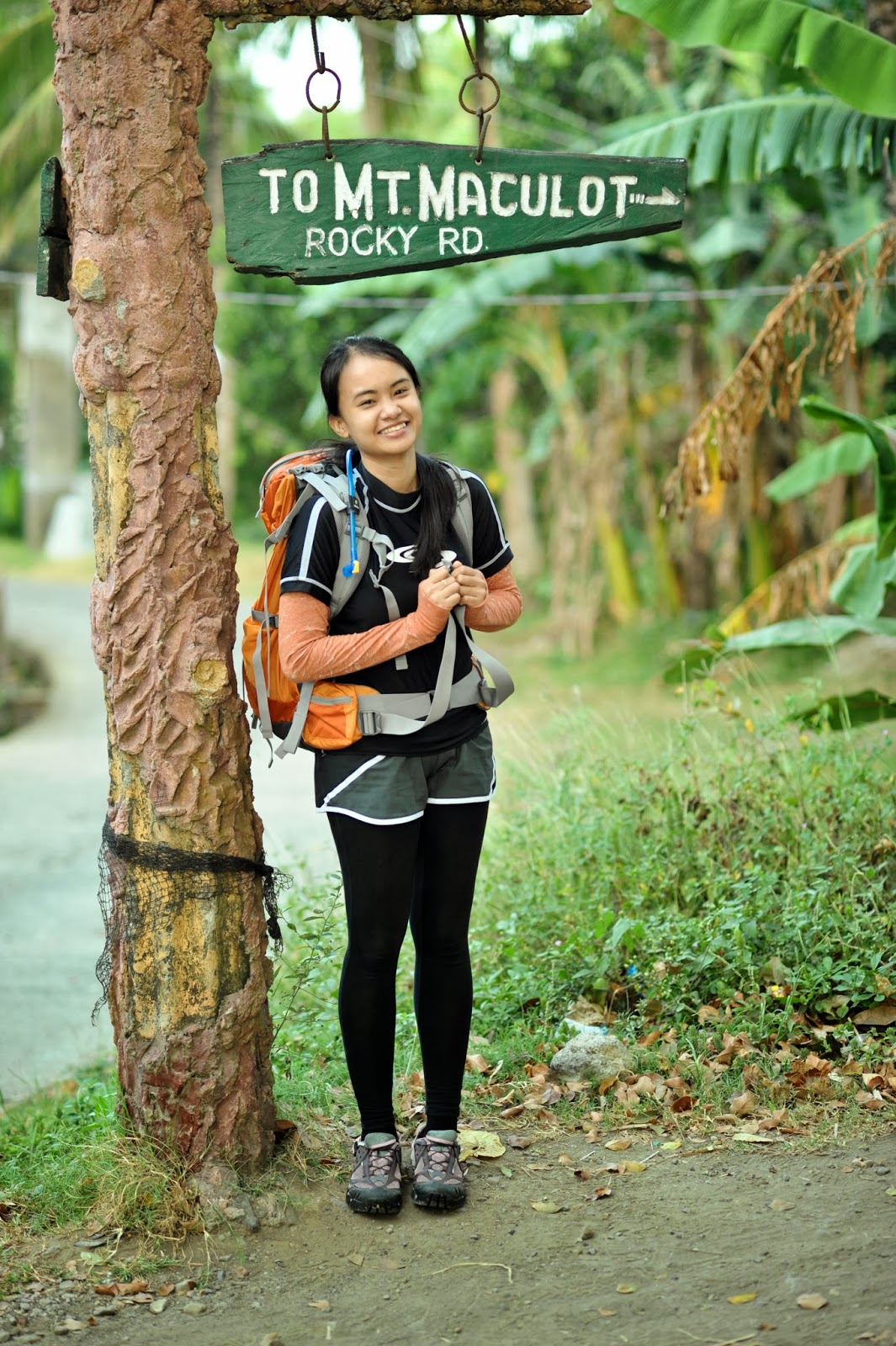 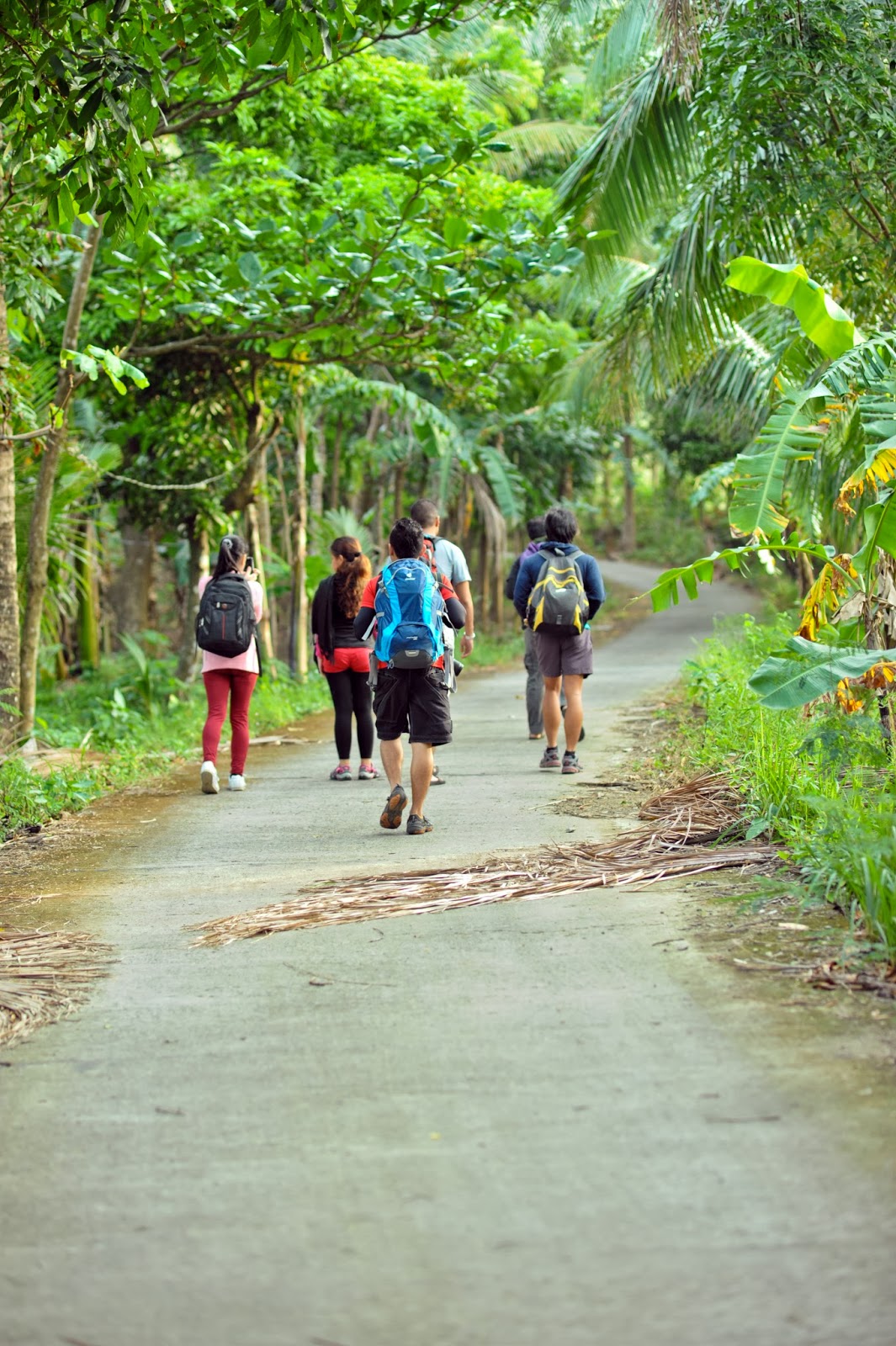 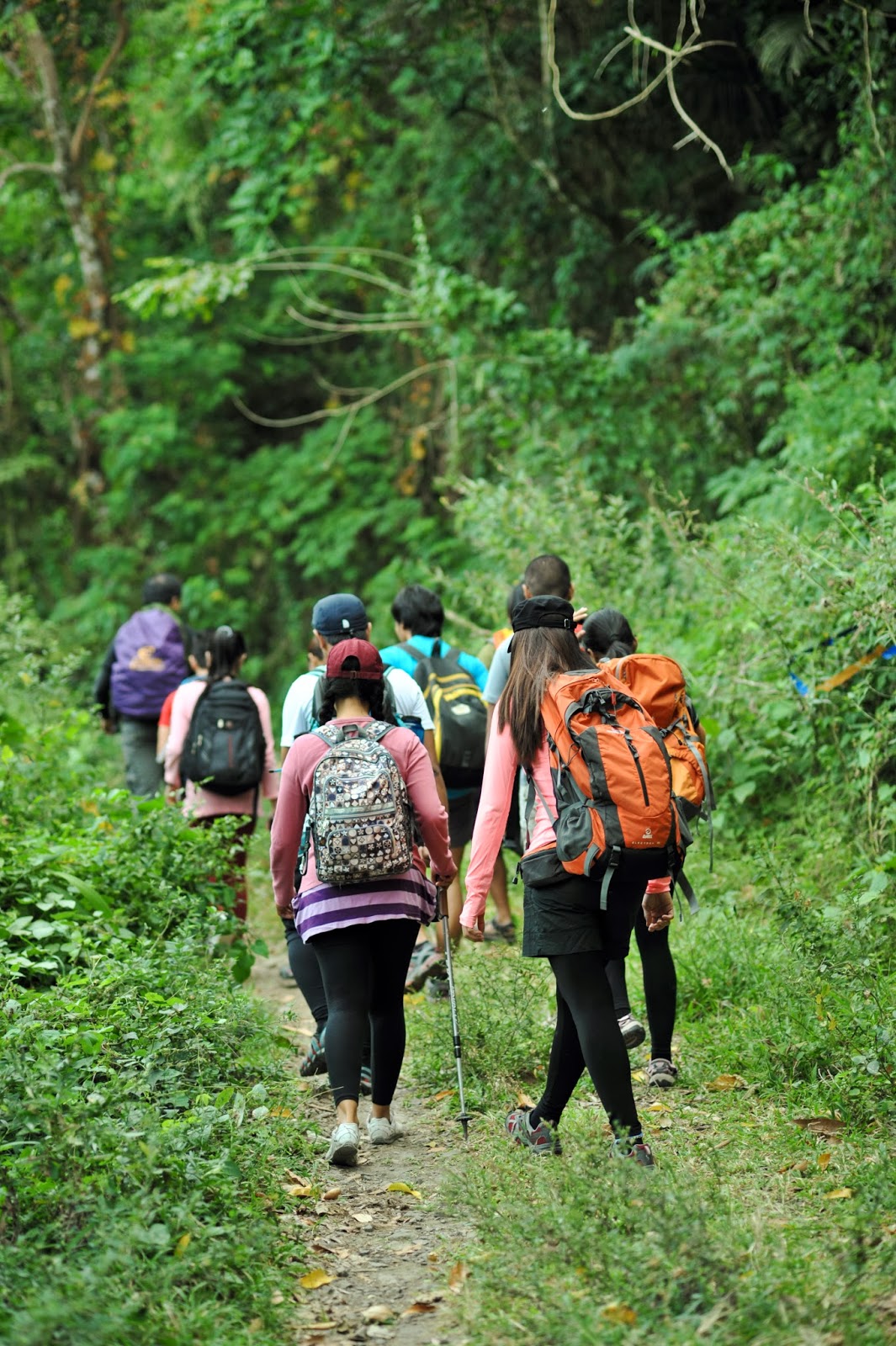 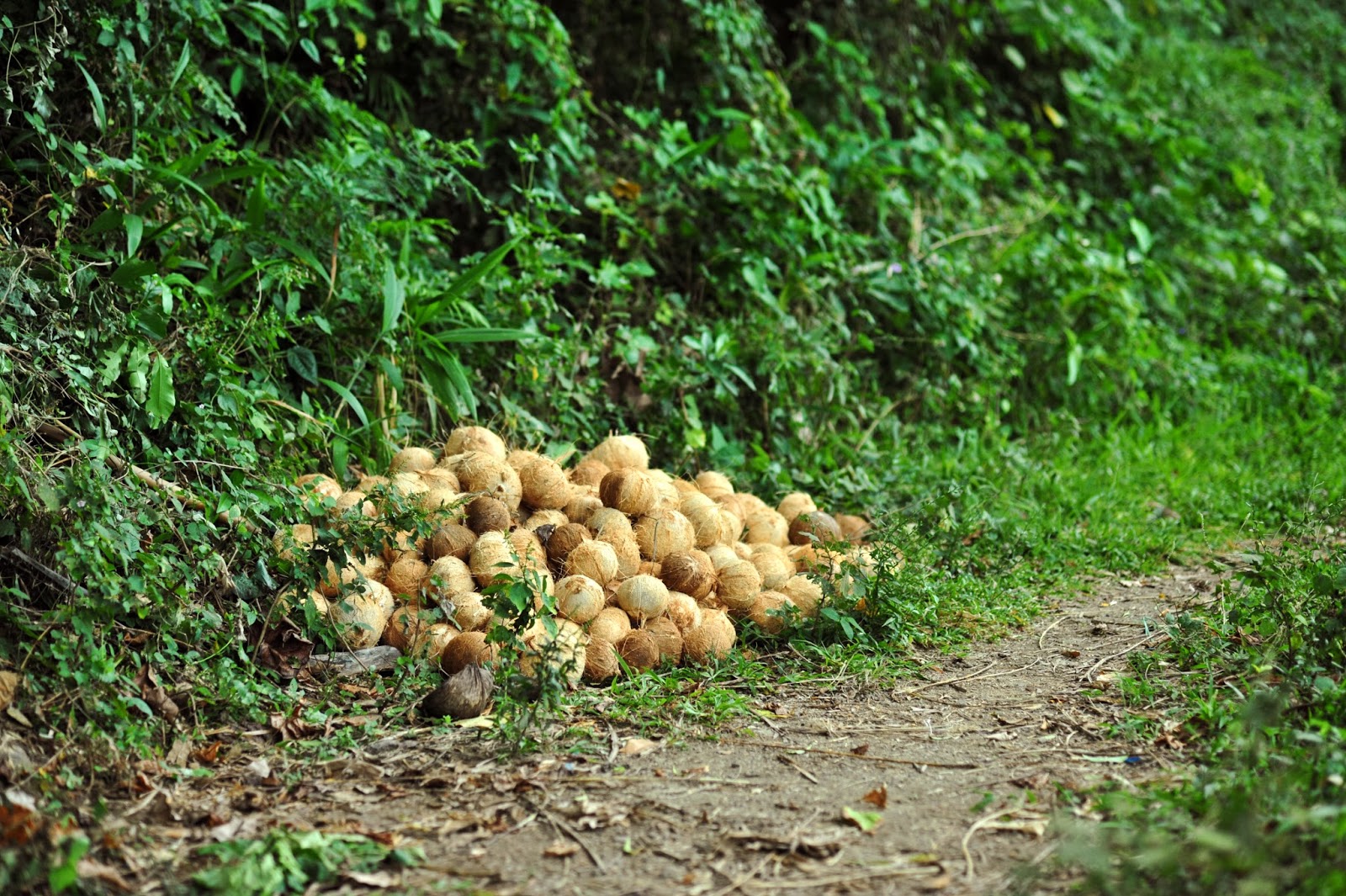 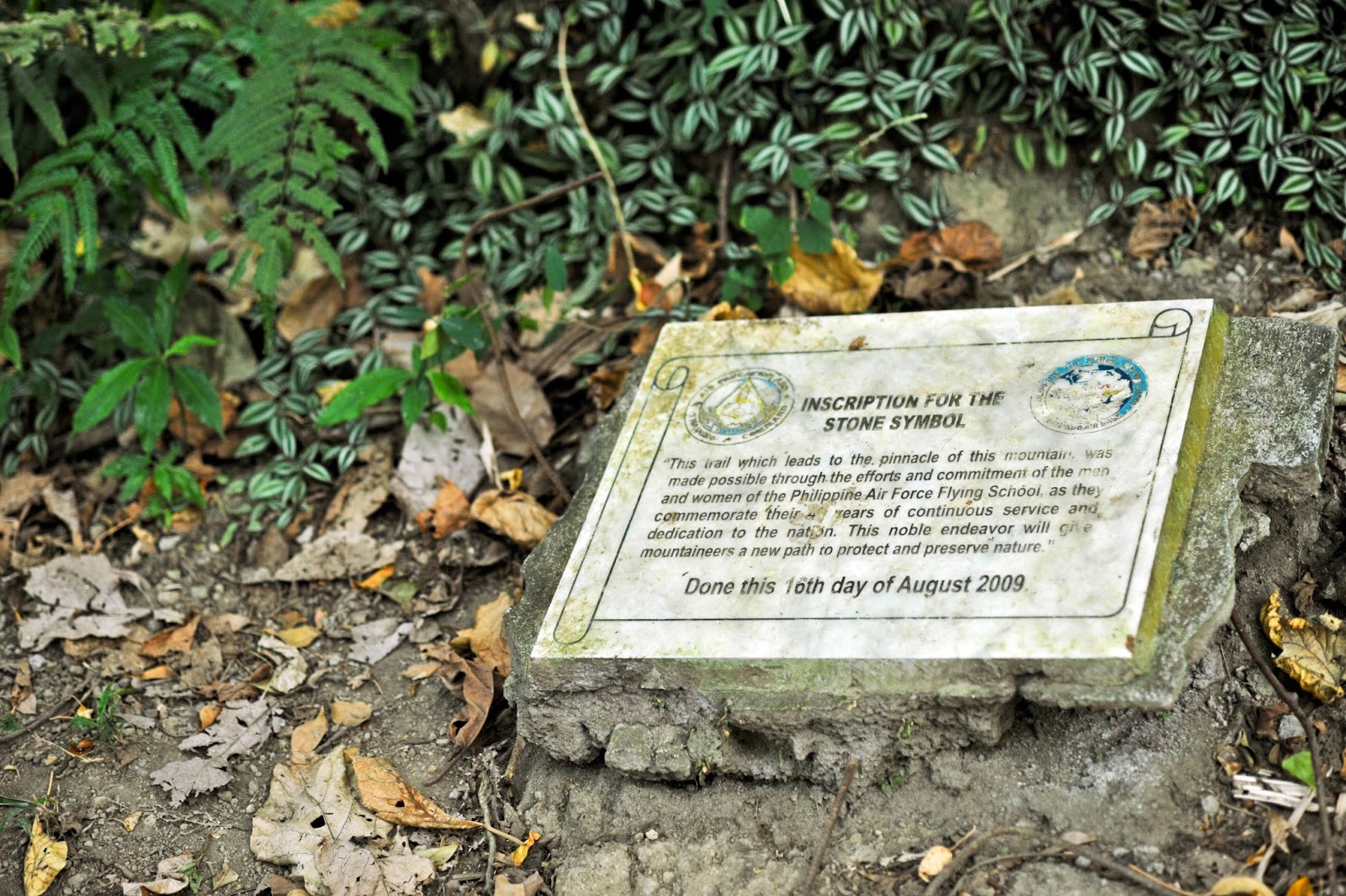 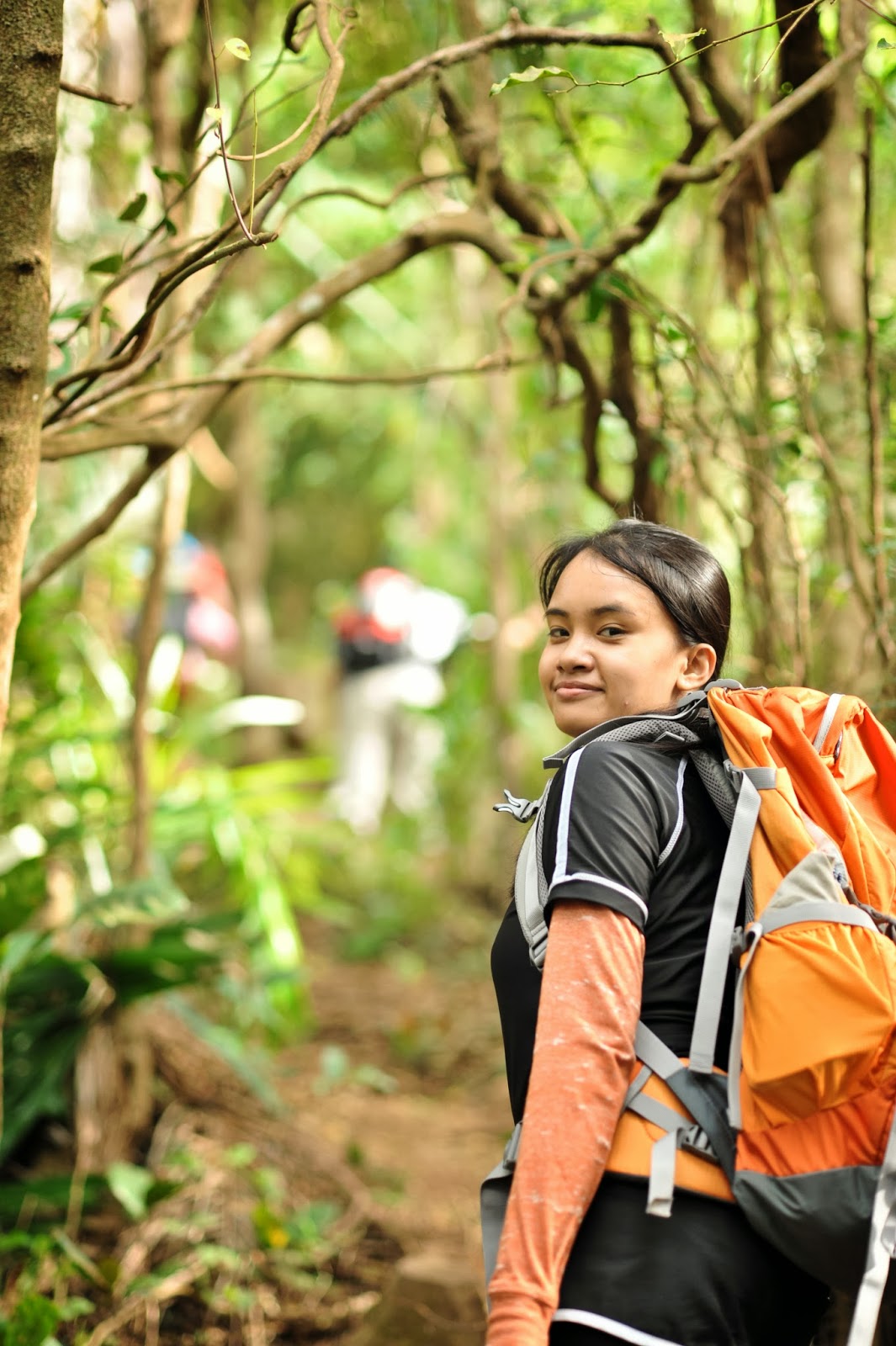 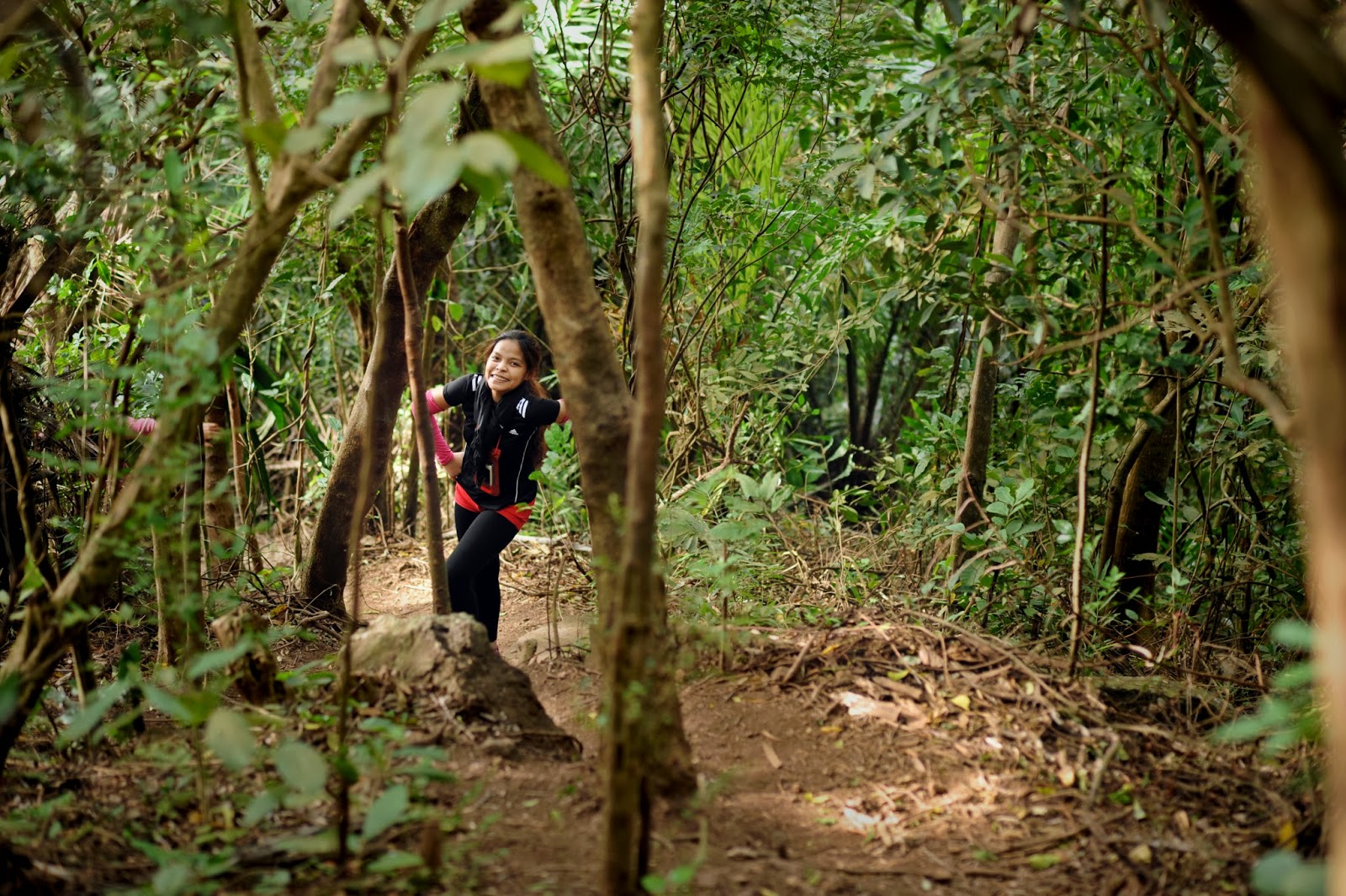 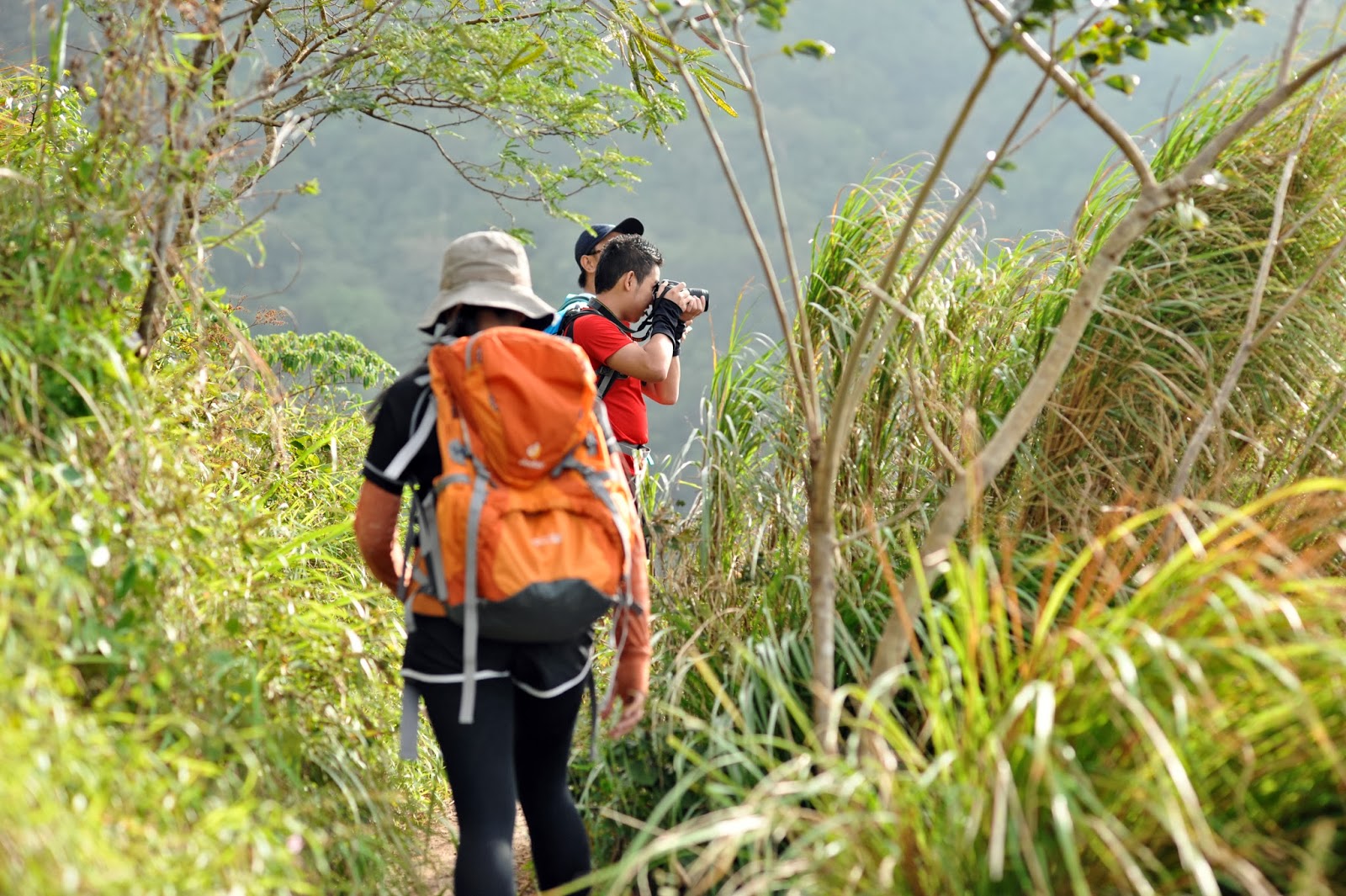 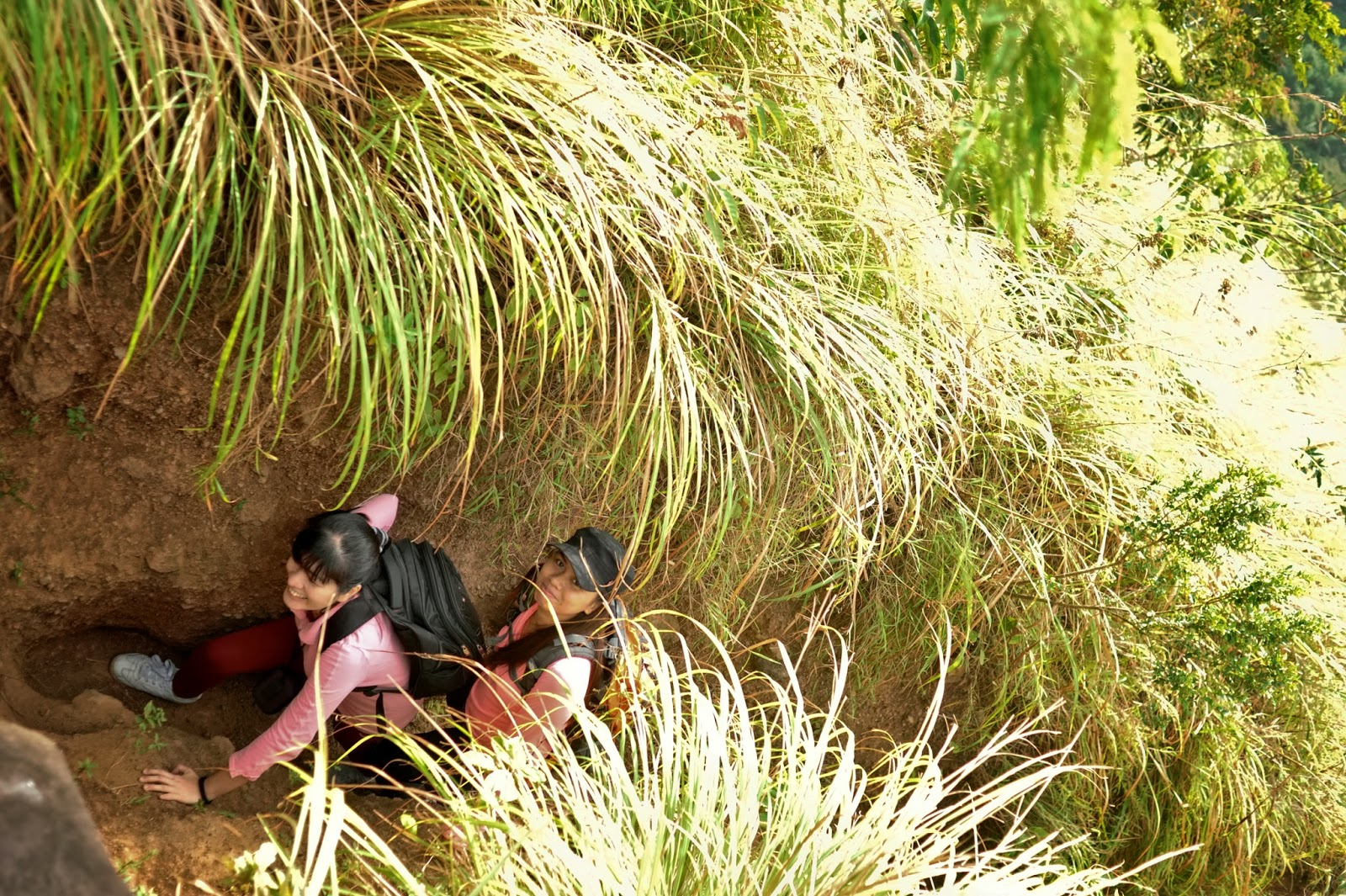 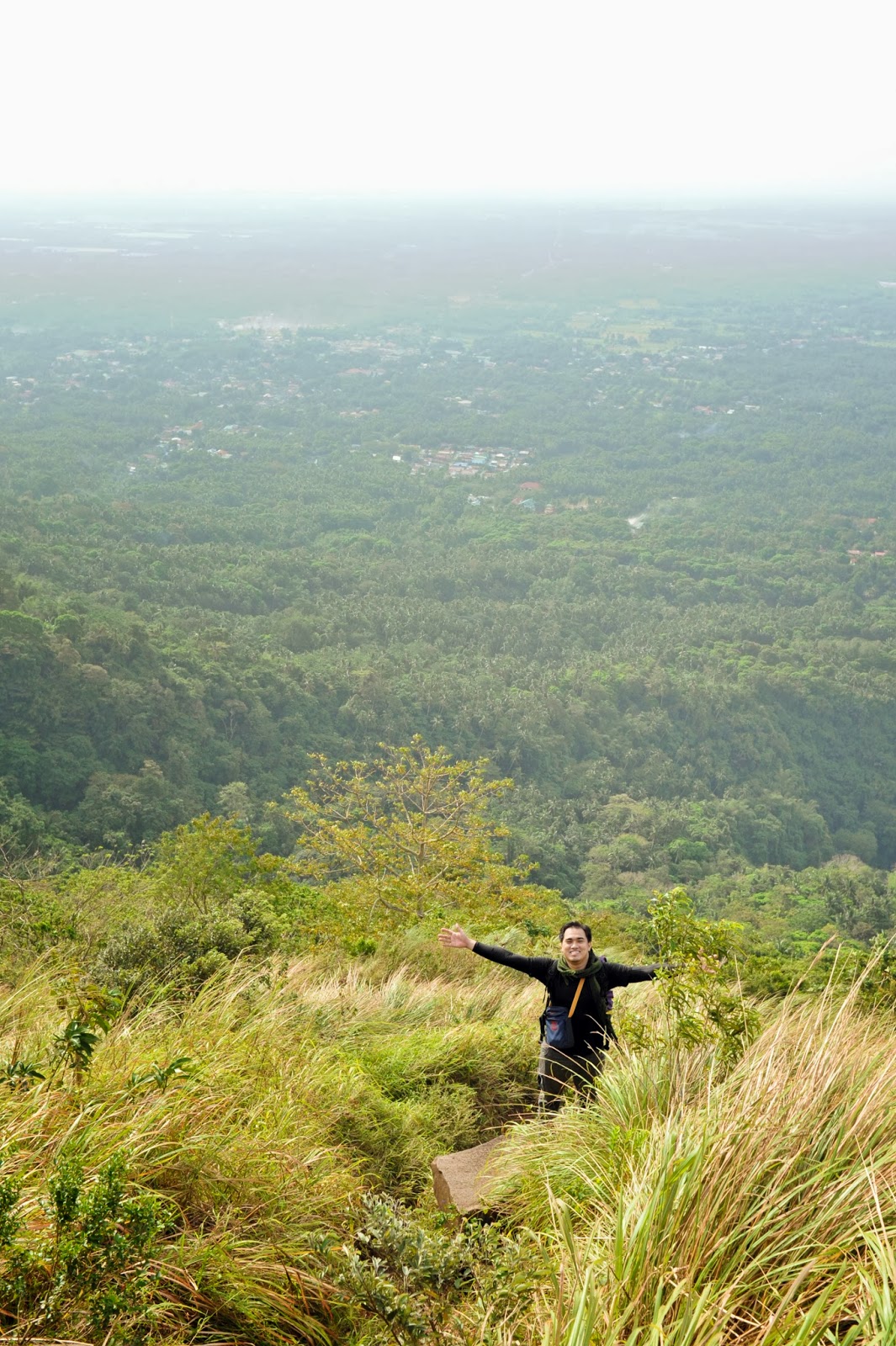 The new trail is slippery because of loose soil along steep paths. There are excavated steps in most of the steep climb but a pair of hiking stick will help in both climbing up and down. 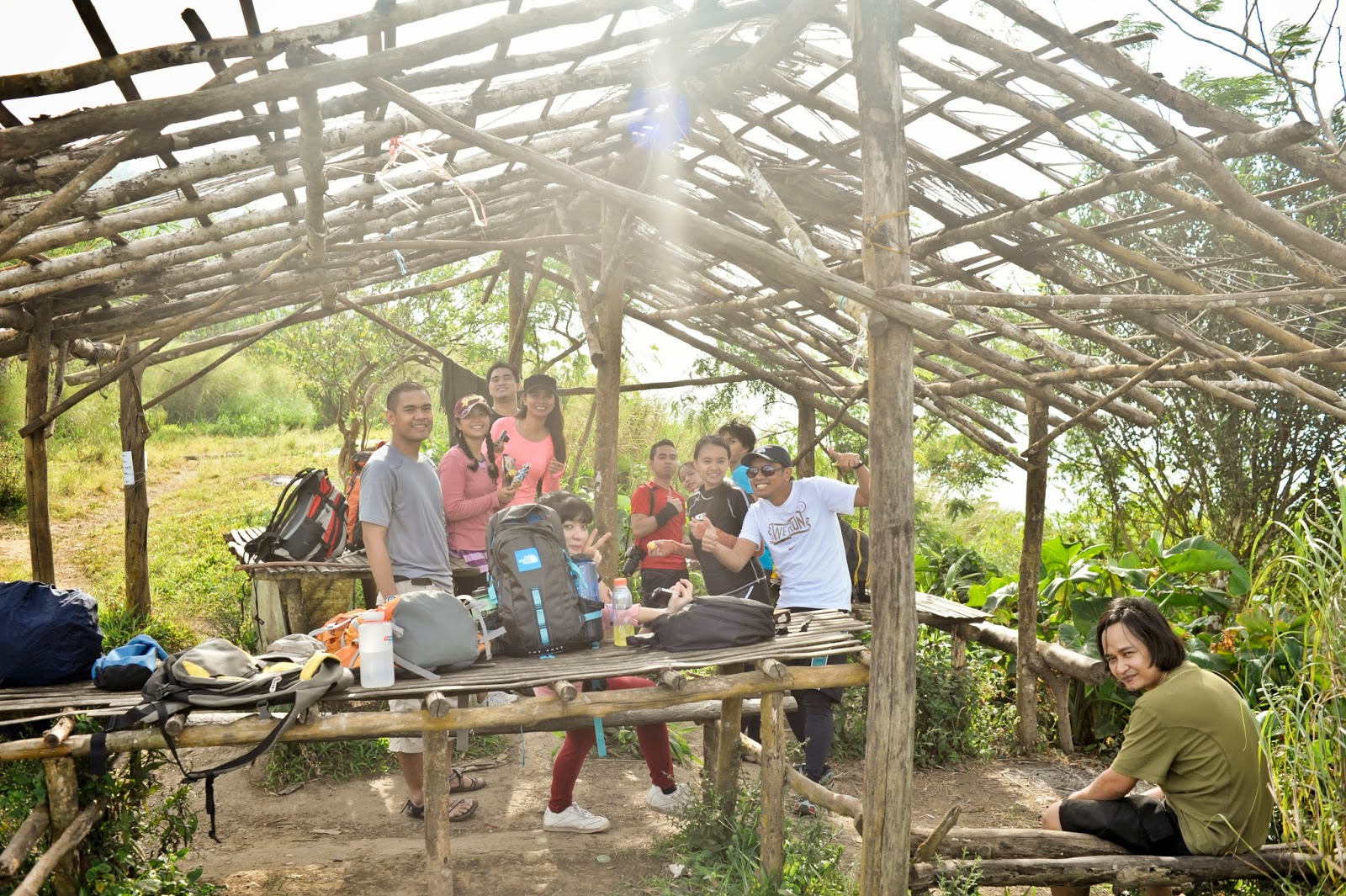 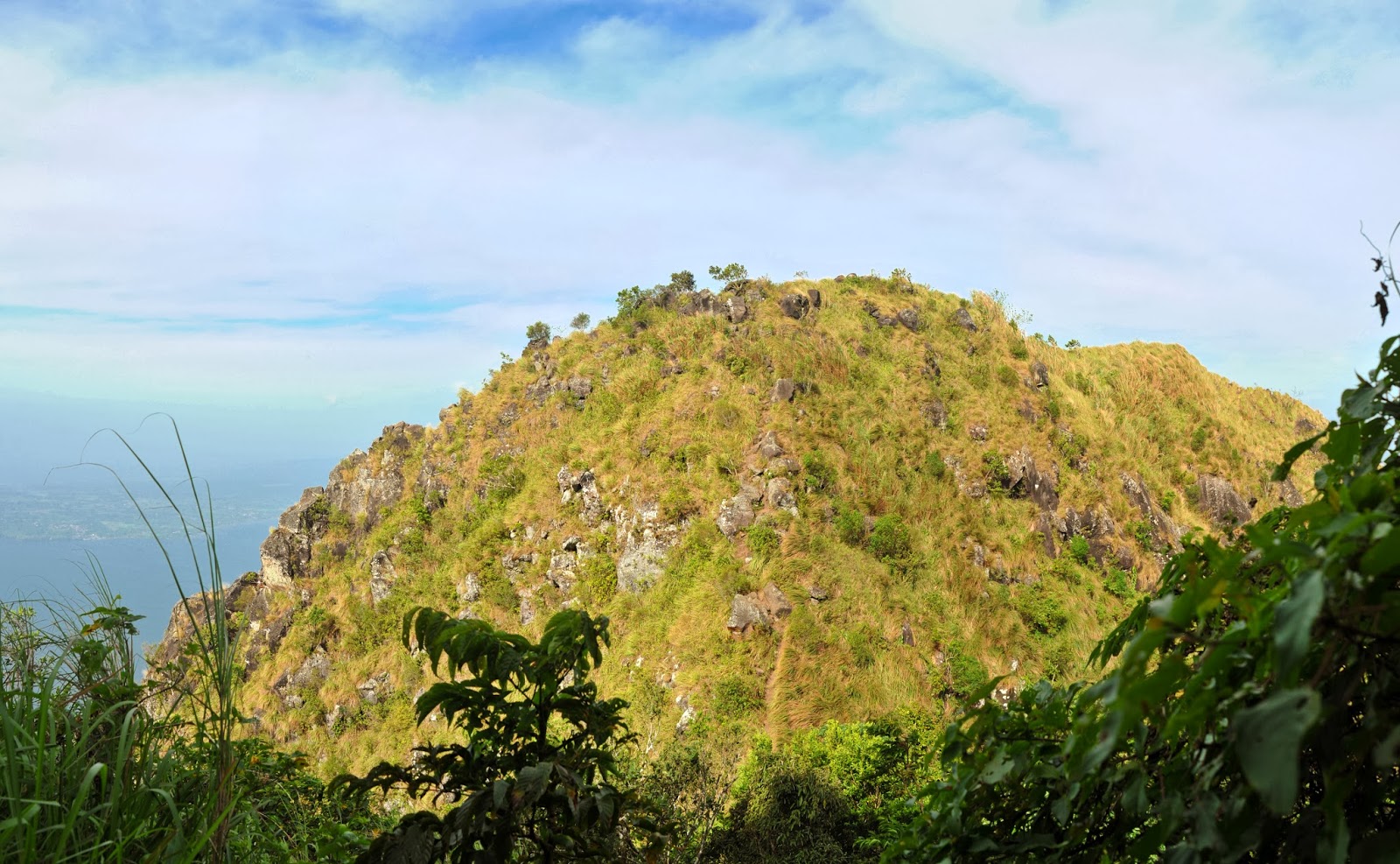 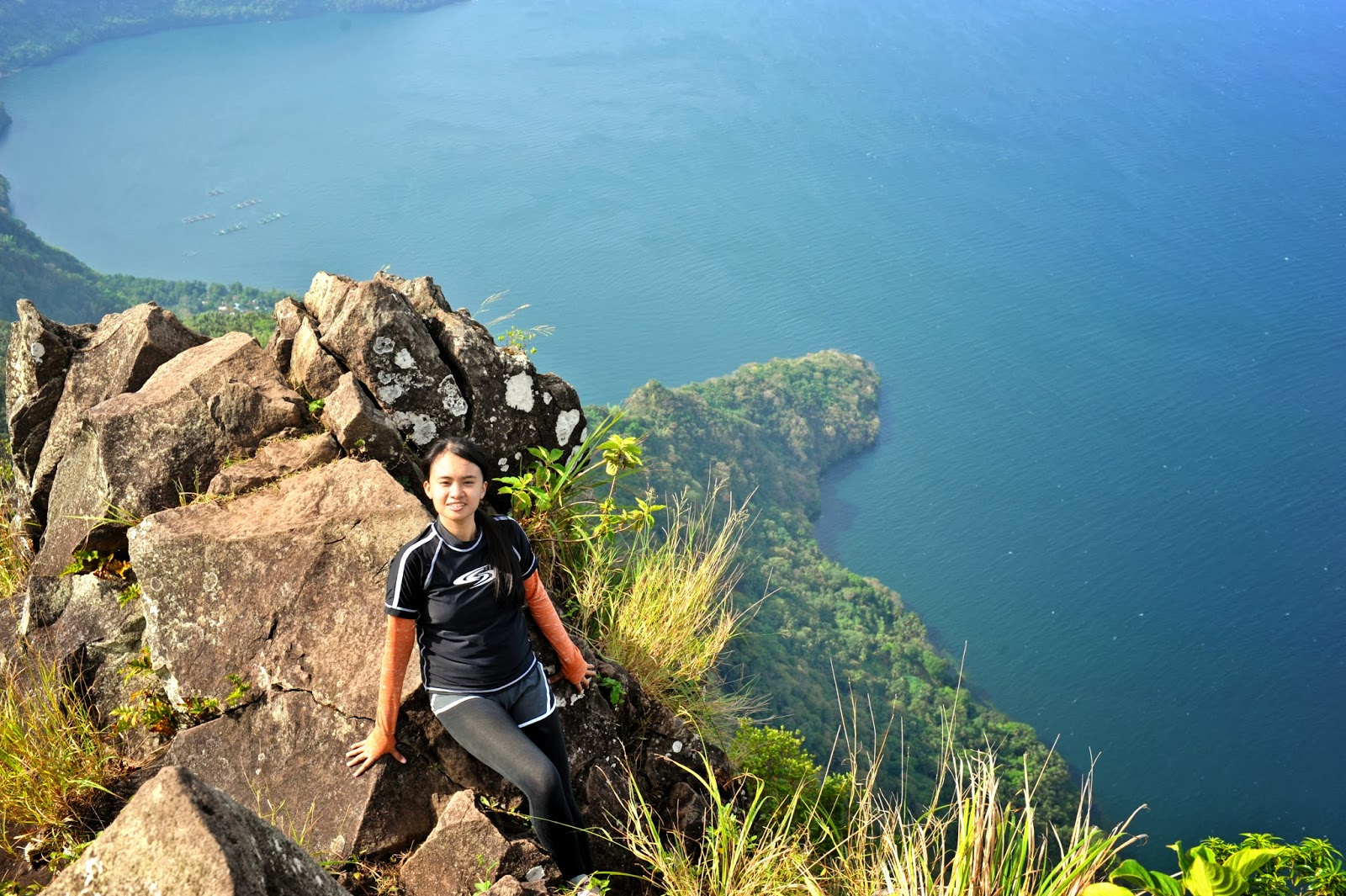 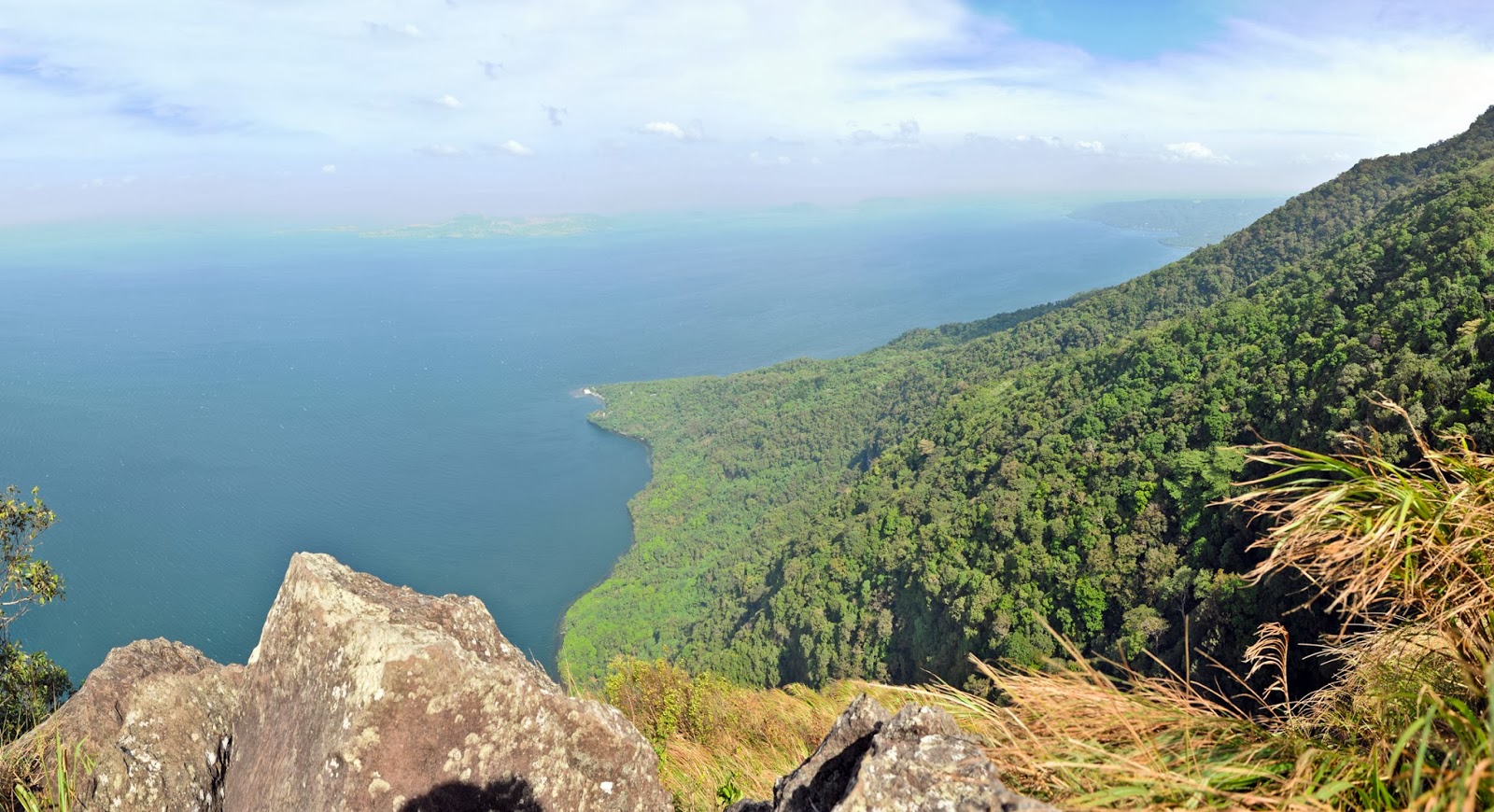 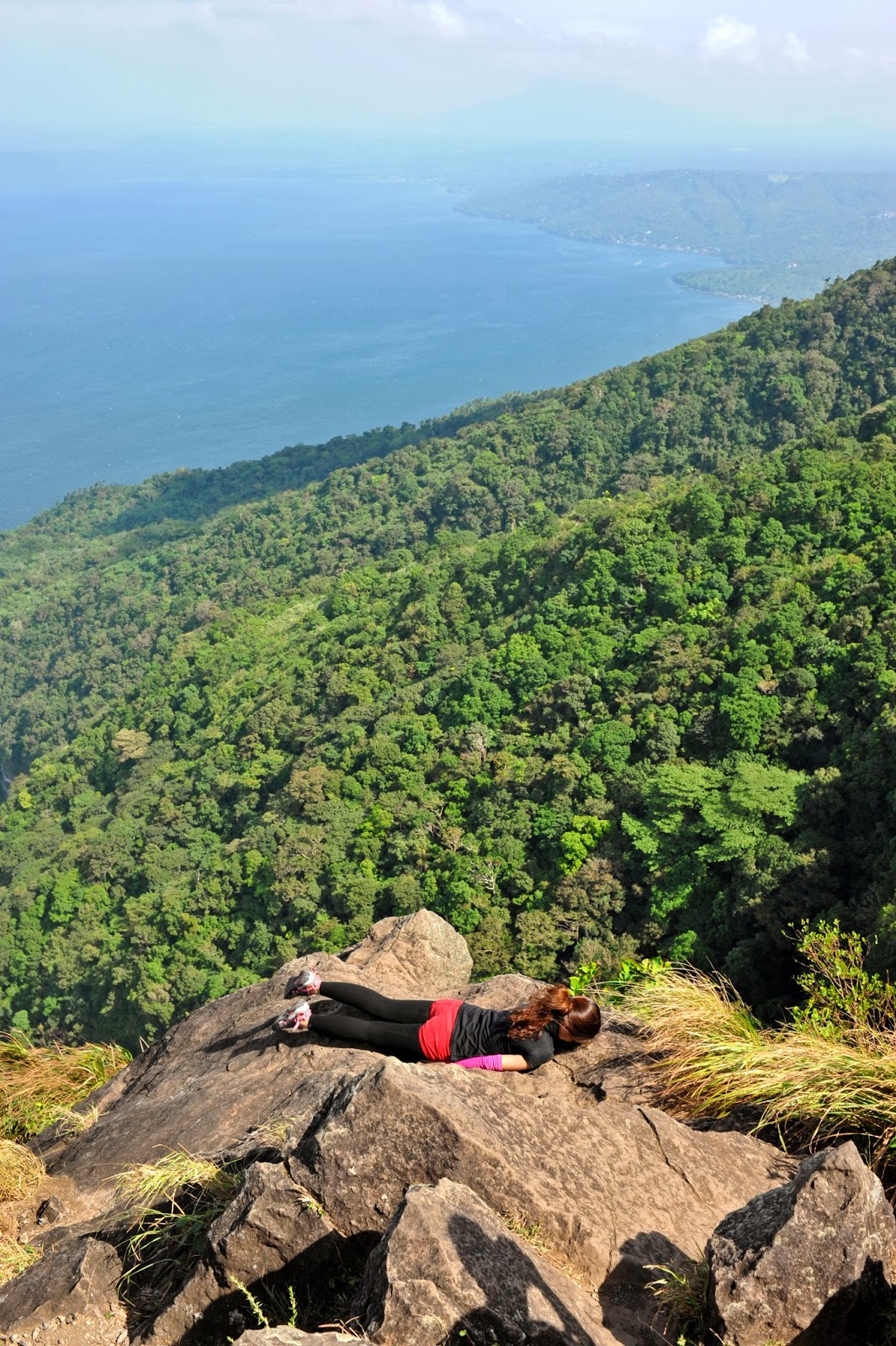 The reason why I wanted to go back in Maculot is its majestic view from the Rockies. If you are not afraid of height, standing on top of the double sided cliff will give you the best view of both Batangas and Taal Lake. 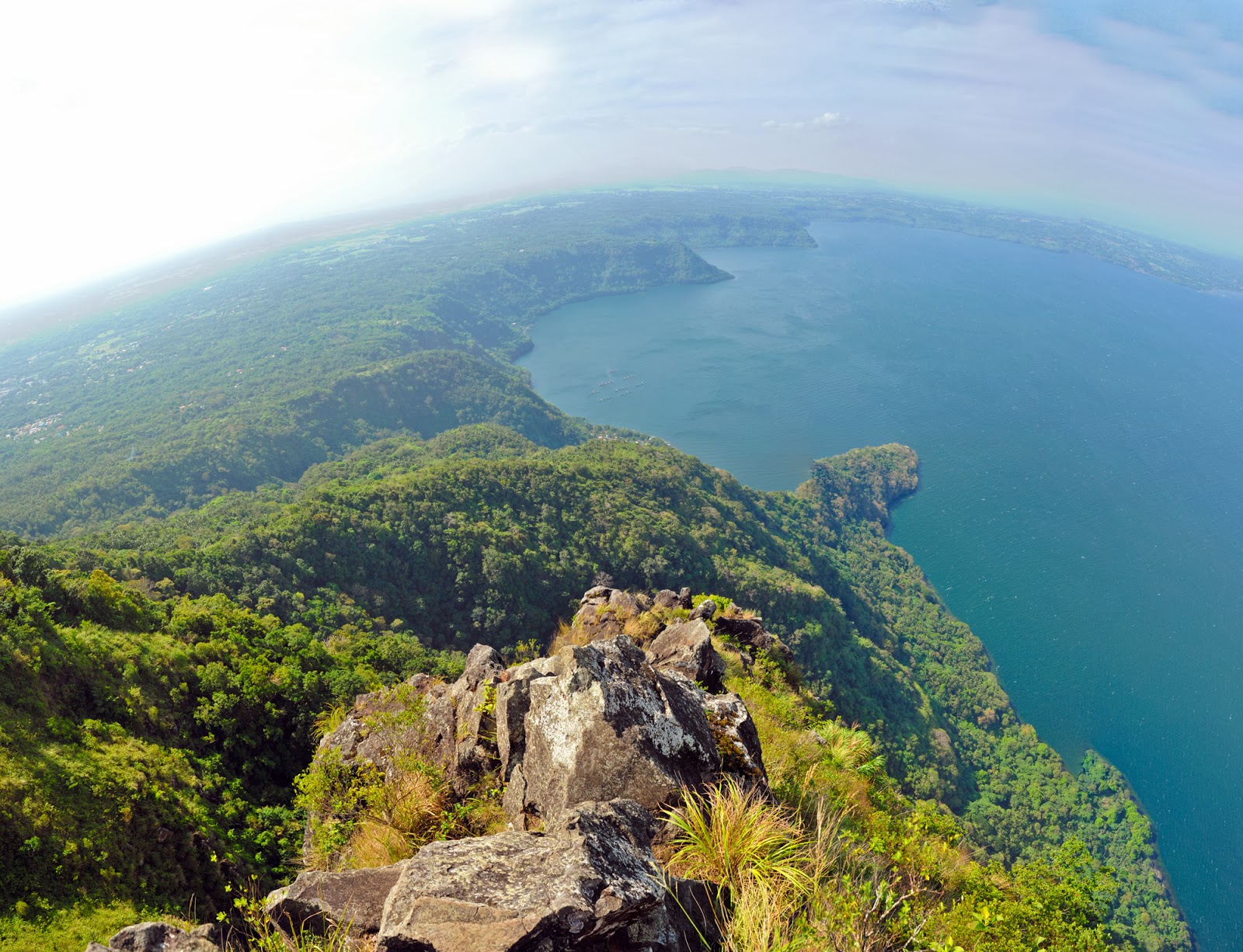 Based on this Maculot experience, I recommend that you do an early Saturday climb to avoid the huge number of hikers. We arrived at the campsite around 9:00 AM and we were the only people there plus the two locals who were manning a store. The best part is you own the Rockies!!!
Posted by wynngd at 2:37 AM