Mt. Maynoba: The Closest Place Above the Clouds

"Only those who will risk going too far can possibly find out how far they can go."
- T. S. Eliot. 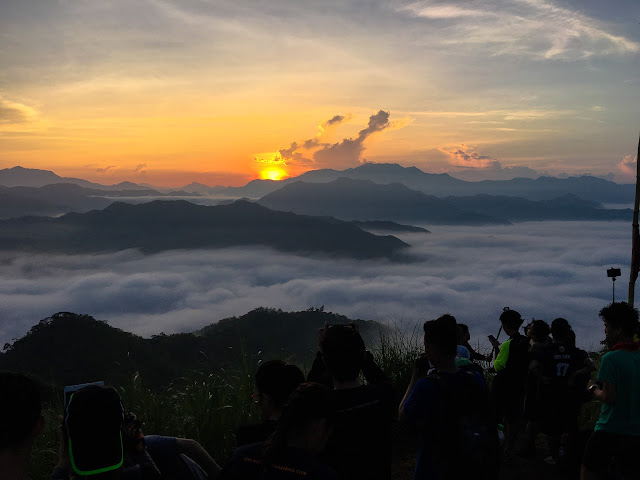 Mt. Maynoba circuit is just a few hours drive away from Manila and with only 728 meter altitude, a sea of clouds cover the foot of the mountain ranges around it. 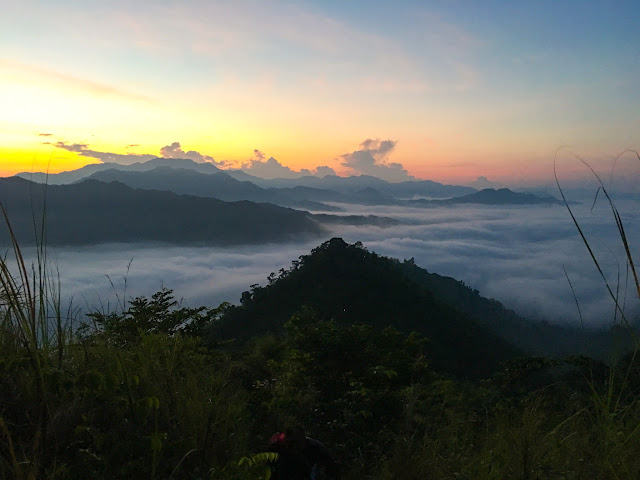 BACKGROUND
Arguably the mountain with the highest success rate of viewing the sea of clouds of all the Rizal mountains, Mt. Maynoba (pronounced may-noo-ba) was an instant hit from its opening as a hiking destination in early 2016. Easy enough to do in a few hours – and reachable from Metro Manila by private transport in an hour or two, this mountain at the foothills of the Sierra Madre in Tanay, Rizal offers breathtaking views of the Sierra Madre mountains, and enough variety in the trail to sustain one’s interest throughout the loop hike – from a steep, forested ascent up the so-called “Mt. Cayabu” (which is actually more of a subsidiary peak of Maynoba), a grassy, open trek at the higher reaches, and a descent through woodland that culminates in a small river system with a good number of waterfalls. (read more @pinoymountaineer) 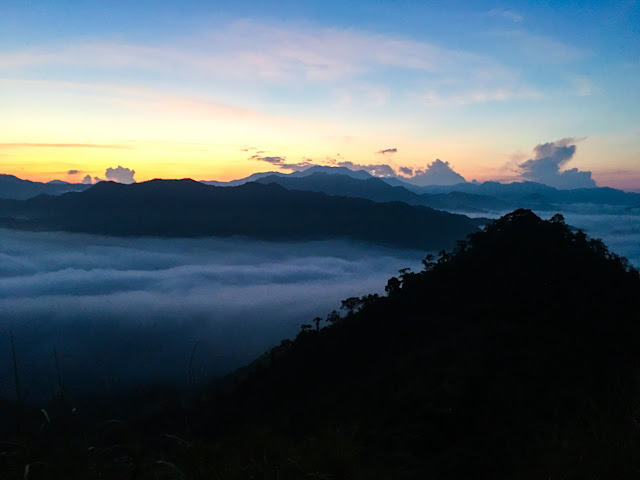 We initially planned to leave for Mt. Maynoba on a Sunday at around 4:00AM. But after PinoyMountaineer.Com released an itinerary for the circuit, multiple events in FB for that weekend were created. This pulled in our climb from 4:00AM to 12:MN.

We thought that the plan to not sleep at all and leave at midnight will take a toll on our climb. However, it turns out that our plan was the best time to do our hike. 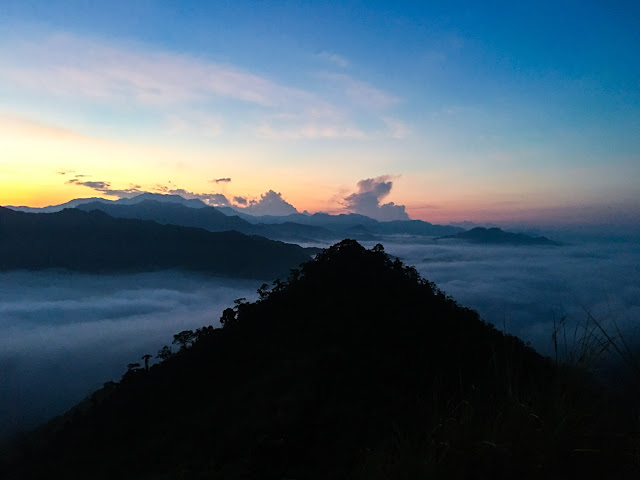 We arrived the jump-off site at around 3:00AM. Some of us quickly ate our early breakfast then we started our assault at around 3:30AM. The trail going up is mostly assault so you need to prepare those knees and breaths. 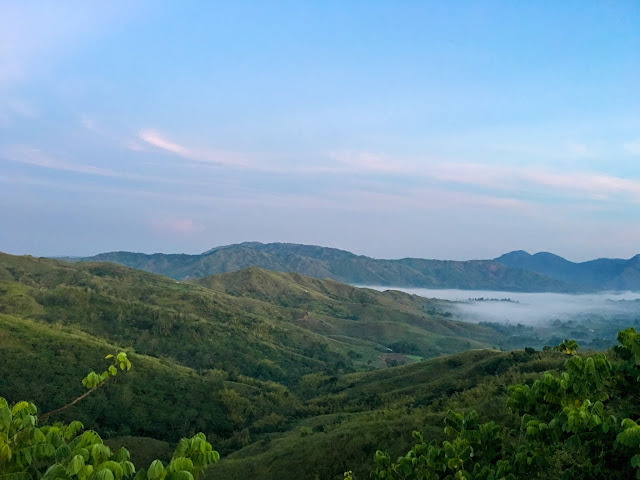 When we arrived on the jump-off site, there were around 20 vans already parked. There's a huge group climbing Mt. Maynoba circuit. Huge group of hikers == EDSA along the trail. It took us a little longer to reach the summit because of the traffic along the trails. 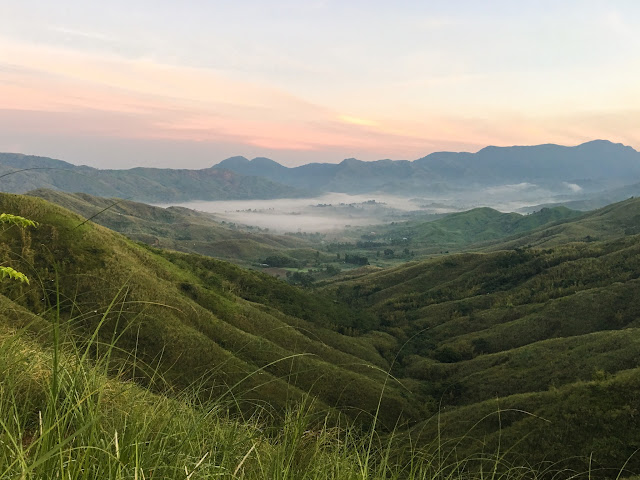 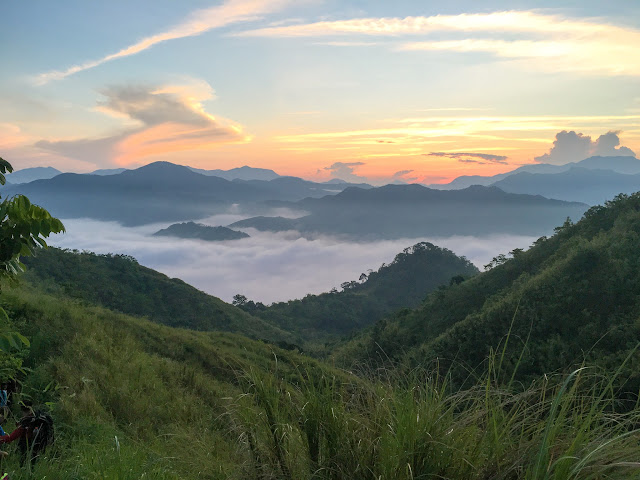 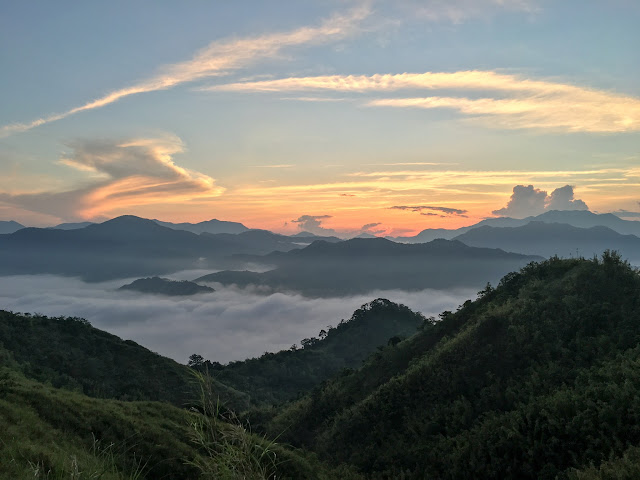 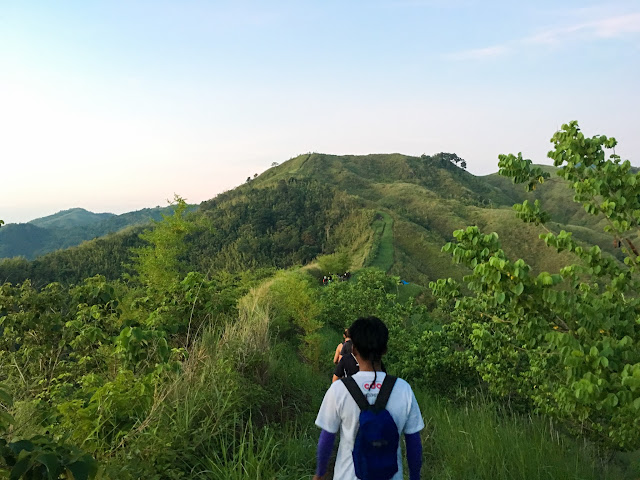 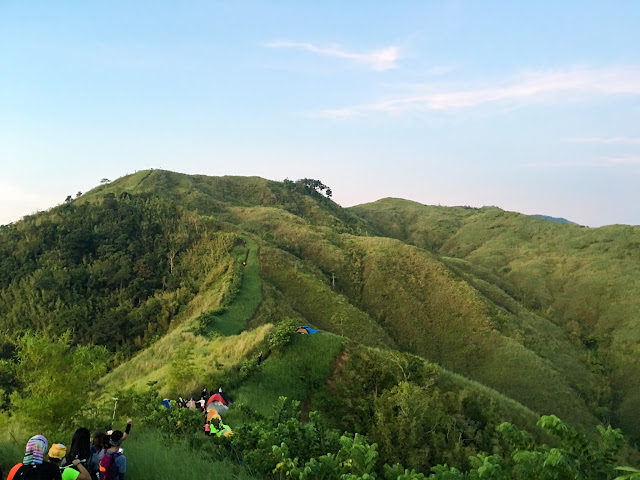 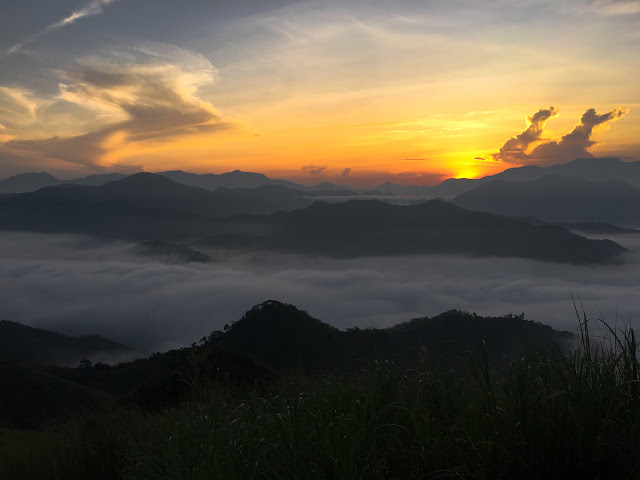 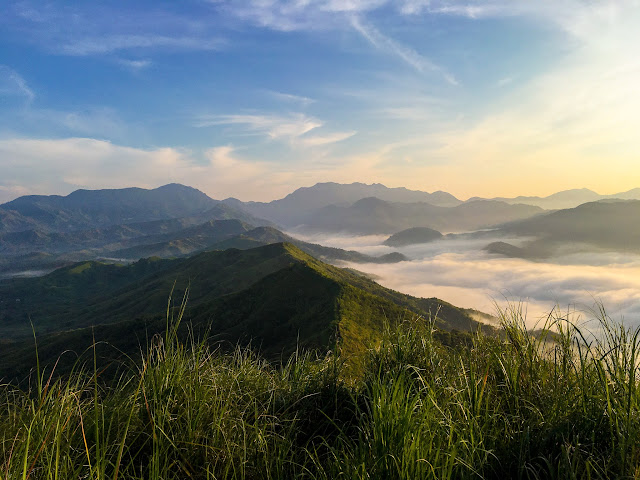 Even though we moved on a slower pace, we were able to reach the summit just in time for sunrise. 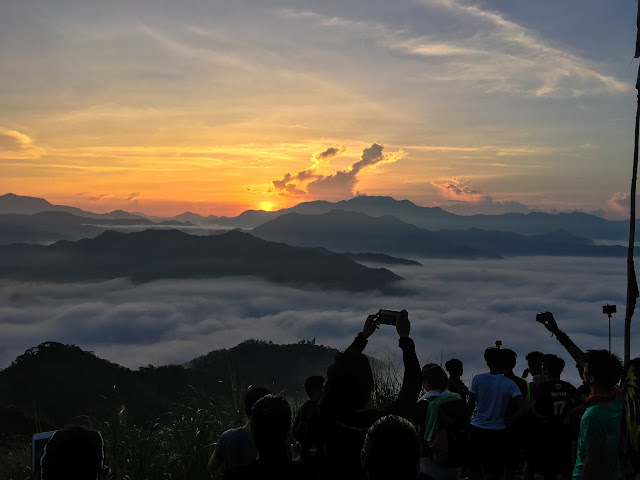 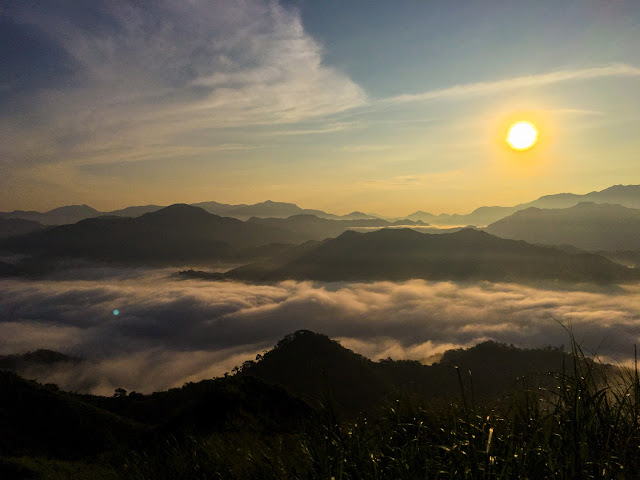 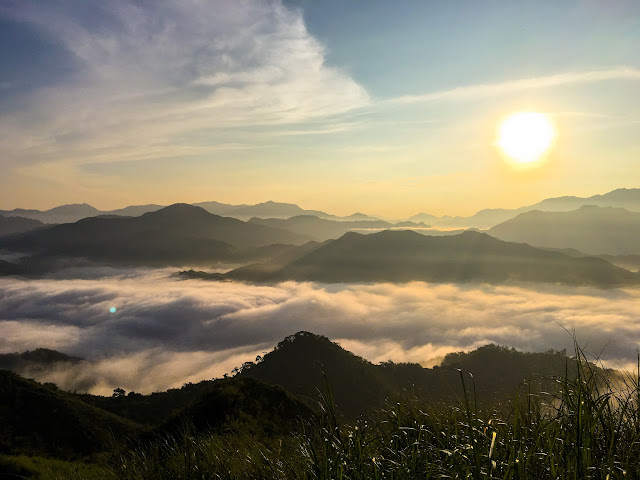 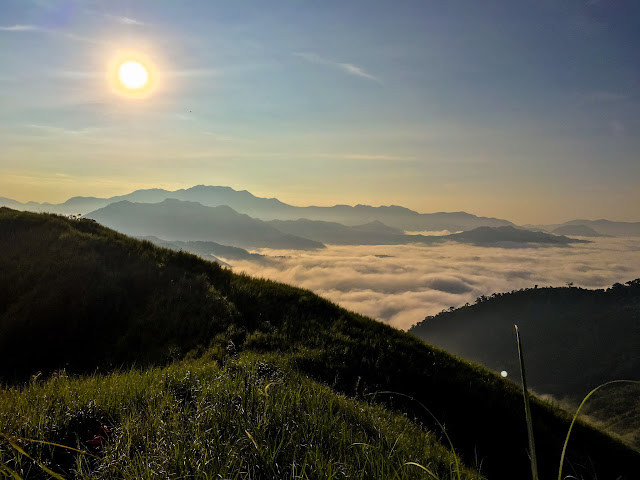 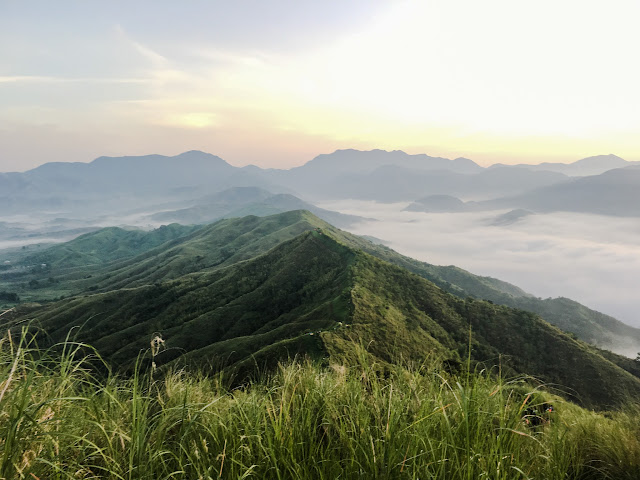 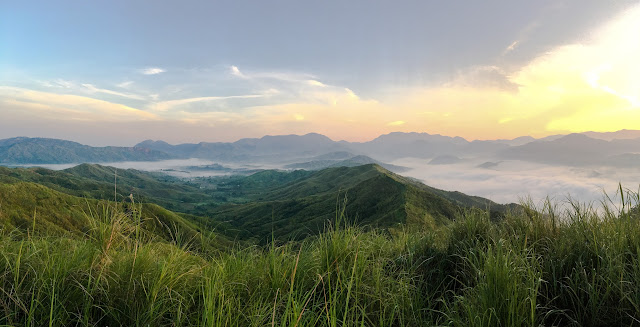 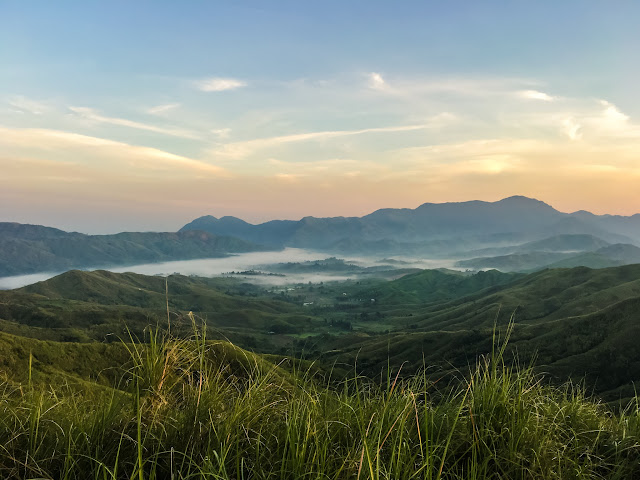 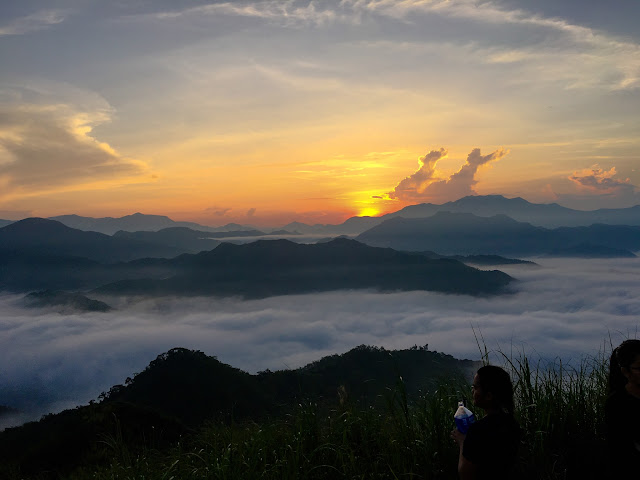 On our way down, we were greeted by 8 waterfalls along the trail. Below is the tallest of the 8. 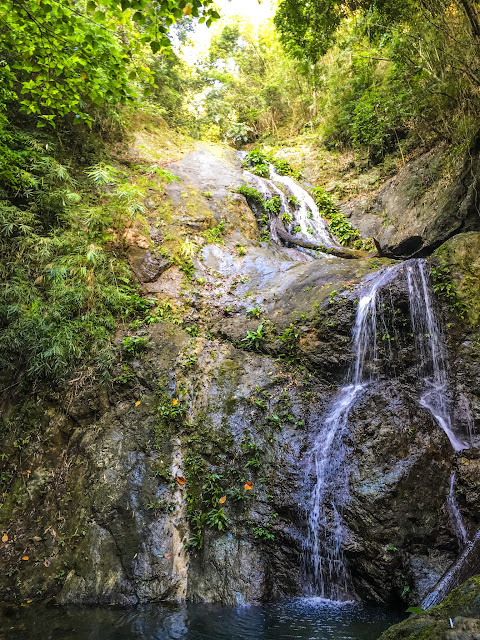 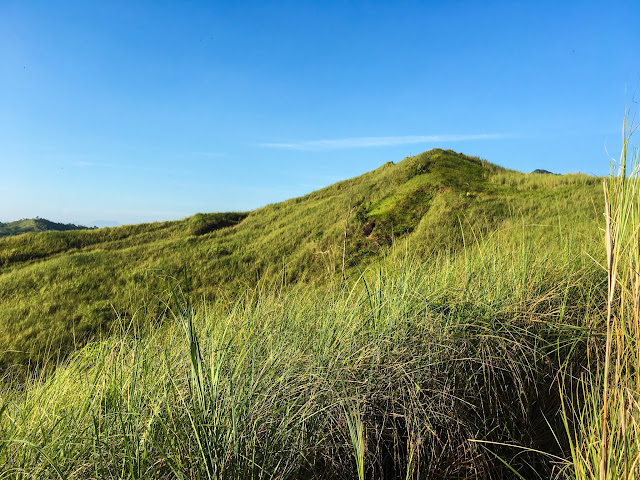 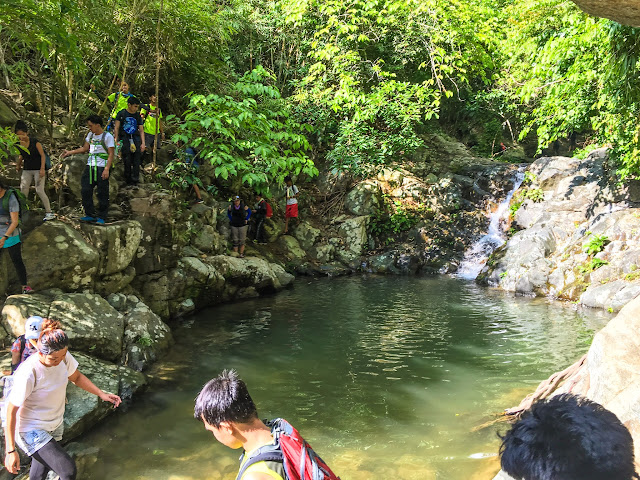 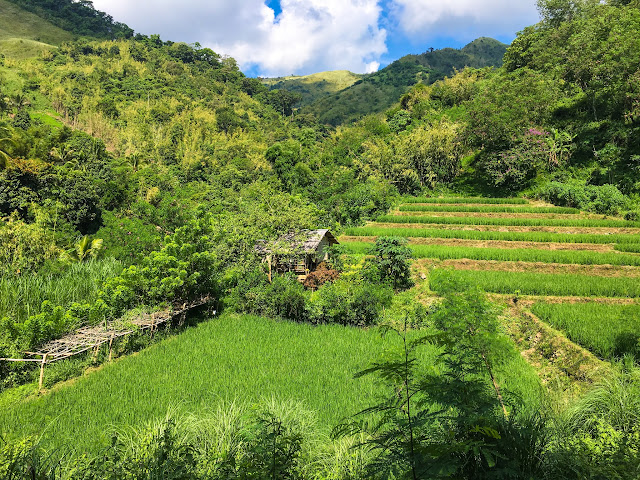 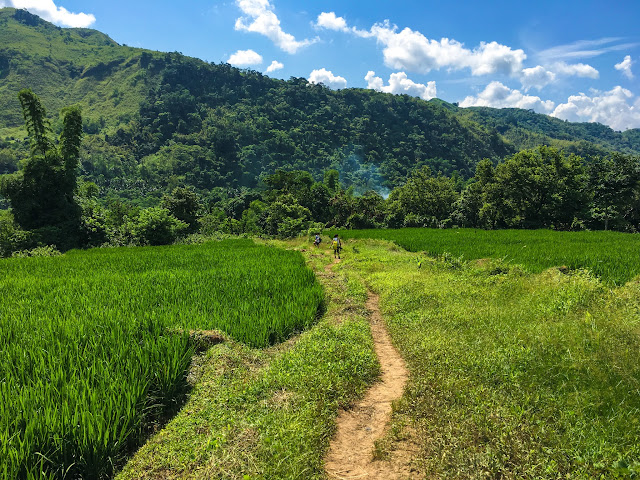 All photos are taken using Apple's IPhone 6s Plus.
Posted by wynngd at 6:57 PM No comments: