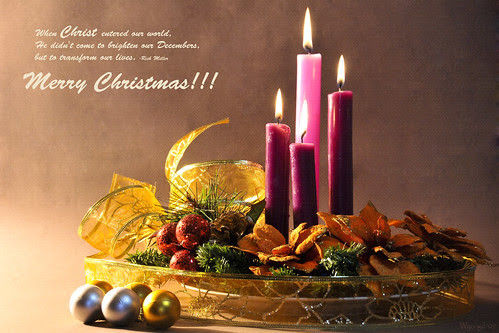 Posted by wynngd at 1:25 AM No comments: 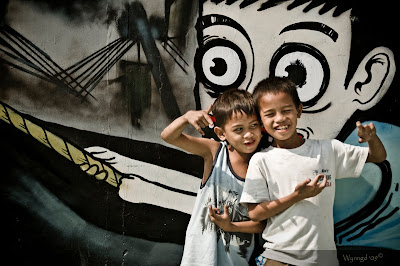 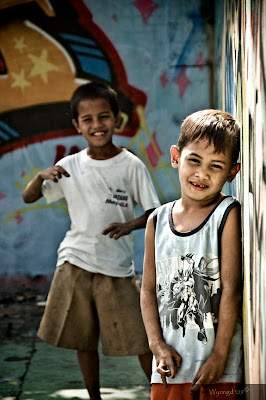 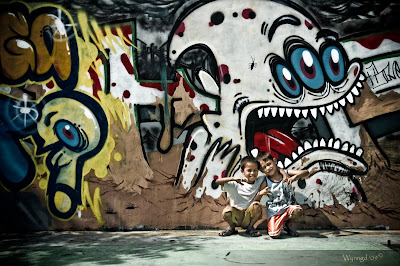 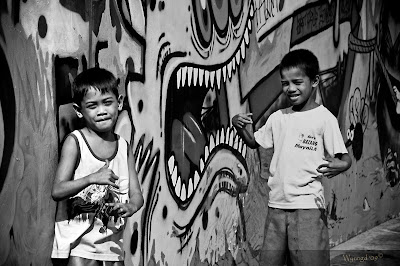 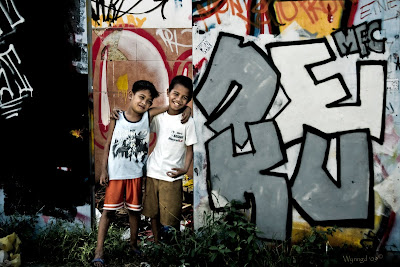 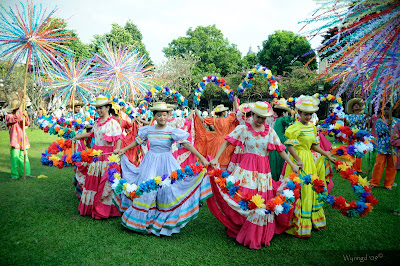 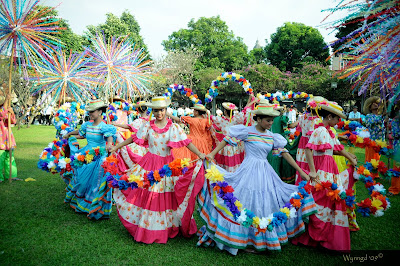 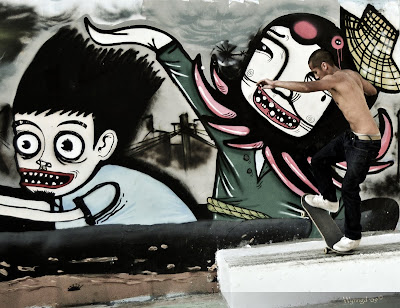 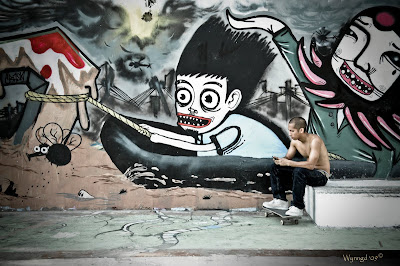 Posted by wynngd at 1:09 AM No comments:

Singapore, officially the Republic of Singapore, is an island city-state located at the southern tip of the Malay Peninsula, 137 kilometres (85 mi) north of the equator, south of the Malaysian state of Johor and north of Indonesia's Riau Islands. At 710.2 km2 (274.2 sq mi), Singapore is a microstate and the smallest nation in Southeast Asia. It is substantially larger than Monaco and Vatican City, the only other surviving sovereign city-states.

Before European settlement, the island now known as Singapore was the site of a Malay fishing village at the mouth of the Singapore River. Several hundred indigenous Orang Laut people also lived along the nearby coast, rivers and on smaller islands. In 1819, the British East India Company, led by Sir Stamford Raffles, established a trading post on the island, which was used as a port along the spice route.Singapore became one of the most important commercial and military centres of the British Empire, and the hub of British power in Southeast Asia.
DAY 1: Sentosa > Airforce Museum > Marina Bay 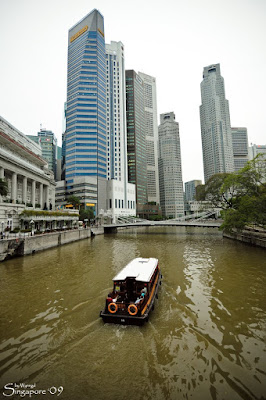 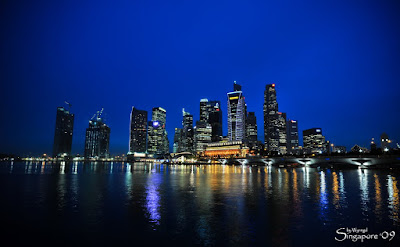 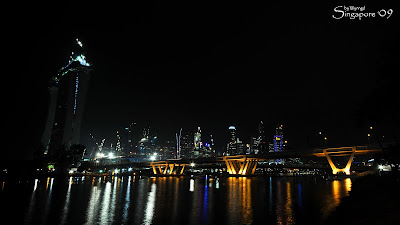 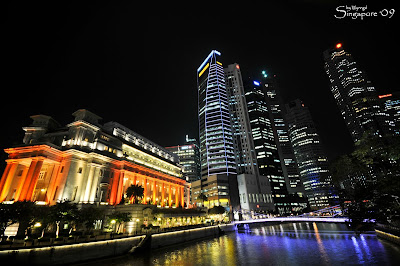 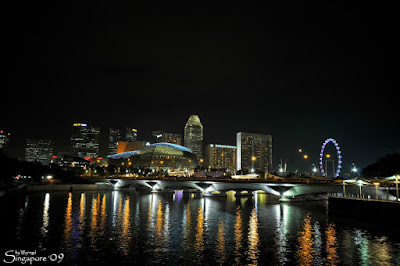 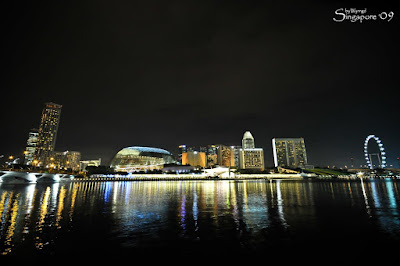 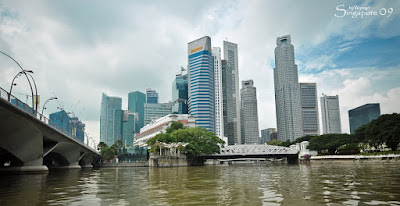 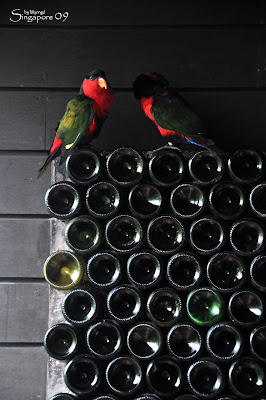 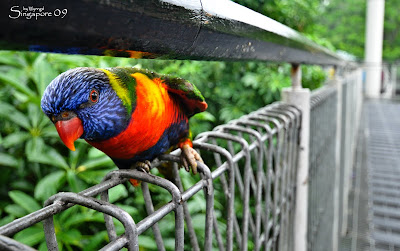 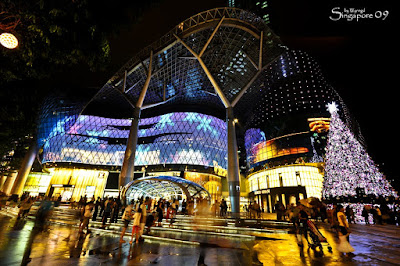 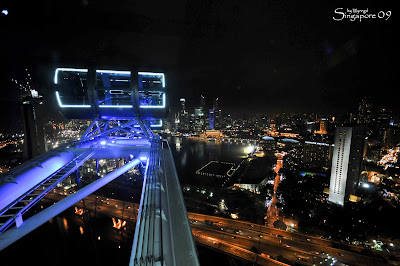 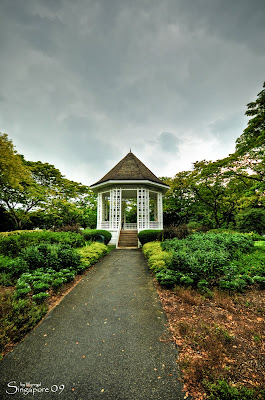 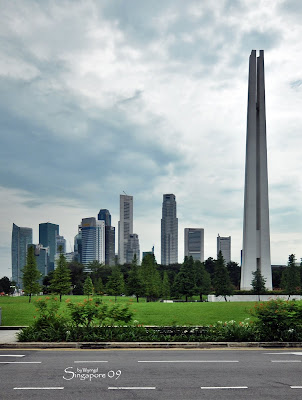 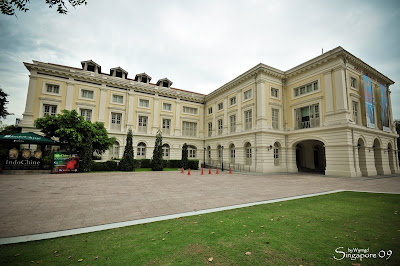 Posted by wynngd at 4:09 PM No comments: